A week ago I was in Hamburg together with GANT to see an exclusive preview of the first episode of their new web series “Couple Thinkers.” Okay, stop. A fashion brand produced a web series?! Yes, they did and different from what people might expect, it isn’t about the brand’s history or anything related to the clothes. This series is six episodes long and stares former “Late Late Show” host and comedian Craig Ferguson and his wife Megan Ferguson from the USA. Now you might already get an idea why the show is called “Couple Thinkers,” don’t you? 😉 If you want to know more about the series, what it is all about and what GANT has to do with it, you can find more information in the following:

The couple Craig and Megan Ferguson traveled around the world to find answers to six topics not only they, but we all wonder about. They spoke with experts such as Kimbal Musk, Jo Nesbø or Arianna Huffington and got answers they didn’t always expect. They learned that sometimes asking powerful questions lead to new thinking, it opens up new possibilities and that the answers may change the world how we used to see and know it.

Can real food feed the world?
Have you ever thought about everything you eat in a day in detail? Do you know what the things you eat are really made off? And do you even know what “real food” is? The first episode is all about real food and how to feed the world. The Fergusons met up with Kimbal Musk, who wants to raise awareness of more local and organic food. They talked about industrial food and how it creates an excess of calories, calories we do not even need. 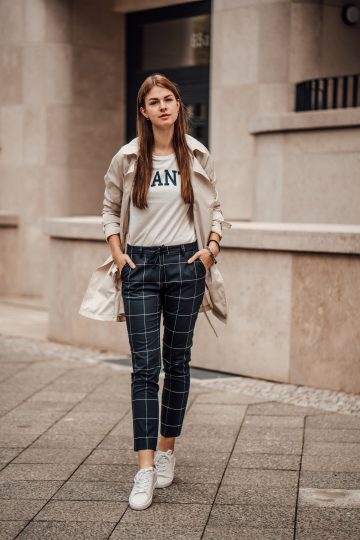 When do we have to leave this planet?
Okay, this may sound crazy, but in the second episode of the “Couple Thinkers,” the Fergusons deal with the question when we have to leave this planet. I don’t know about you, but I actually never thought about something this. Did you? Do you believe that life on another planet would be possible? And do you think there already is life on other planets out there?

Can we stop aging?
I am sure that many of you would be happy if this would be possible, wouldn’t you? Imagine you could always look like you do right now. It is a nice thought, but would it be actually possible? Do answer this question Craig and Megan Ferguson visited the lab of Daisy Robinson, who “has been researching how genetically tweaking our DNA can affect the aging process.” And believe it or not, she thinks, that the first person that will live for 200 years is already alive. If you want to know more, you definitely should watch the third episode of “Couple Thinkers.”

Can you spot a psychopath?
“There are more psychopaths out there than you think.” is what author Jon Ronson says. But can you spot them? That’s the questions the Fergusons are asking in the fourth episode of “Couple Thinkers.” We are all fascinated by psychopaths, aren’t we? We all watch those killer movies and enjoy it because it fascinates us. Well, some psychopaths may even sympathize with the killers. 😉 But back to Jon Ronson. He says that the definition of a psychopath is a 20-point checklist. But is it really possible to spot a psychopath by such a checklist?

How do you dare to follow your dreams and visions?
I couldn’t wait to watch the fifth episode when I saw that one of my favorite authors is the co-host. And, of course, I also like the topic of this episode. To me, following one’s dreams is one of the most important things in life. But how is this even possible? How can you find the courage to do what you enjoy most? Is there a right or wrong? Jo Nesbø, as well as Craig Ferguson, had several jobs in the past before they started doing what they do today. How did these jobs help them and would they have done something differently, if they would have known? Would hey have taken a different path?

What’s is a successful life?
For the sixth and last episode, the Fergusons met up with Arianna Huffington, an author, syndicated columnist, and businesswoman. She is the founder of the Huffington Post, most of you might know. She seems to be very successful in life, but she also knows the downside of success. That’s why Craig and Megan Ferguson asked her about her secrets for a well-lived life. And, of course, they are talking about success and how you can define it.

If one or even more topics caught your interest, you can watch them on Youtube and follow Craig and Megan Fergusons trip around the world to seek out the answers to these six questions. And maybe these topics will lead to more questions you will start asking. 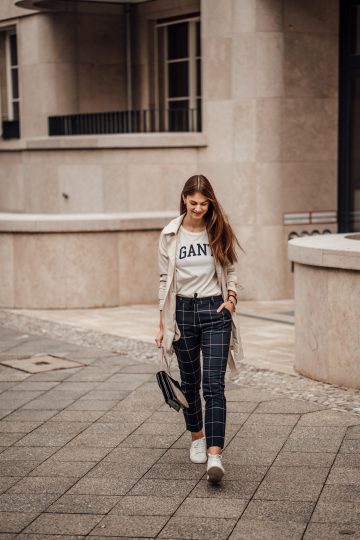 The web series “Couple Thinkers” is all about rethinking, rediscovering and change. It shows how important it is to be open for something new and that we should never stop learning. Learning actually is something we will always do, no matter if we want to or not. Learning will lead to new thinking, and it may change our everyday life, but that’s something we shouldn’t be afraid of. It is never too late to change our lives, it actually is exciting and makes our life more interesting. 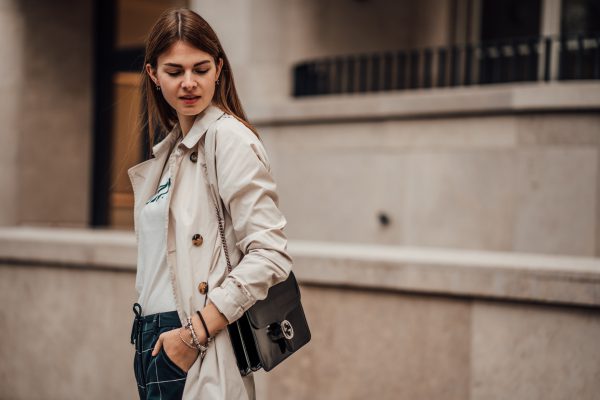 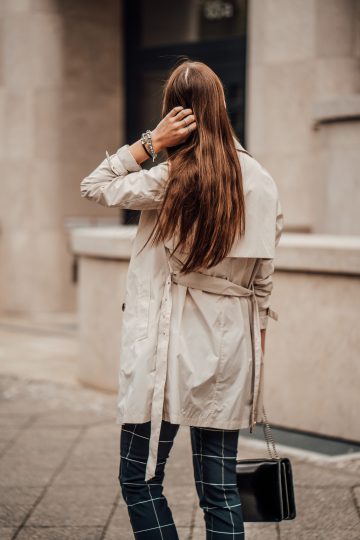 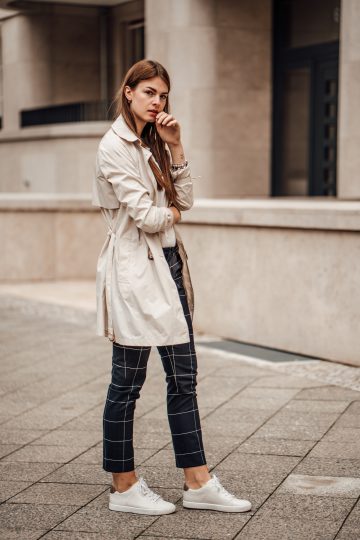 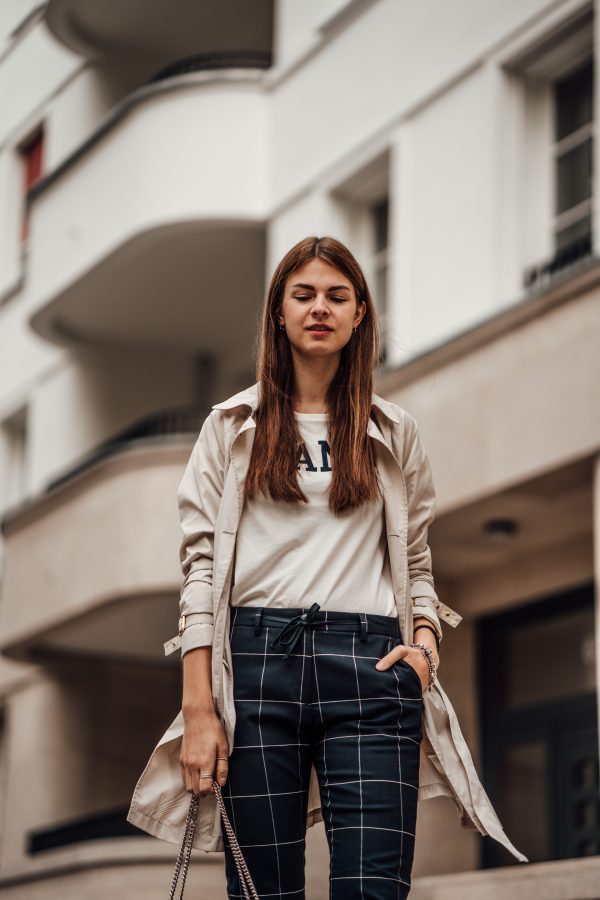 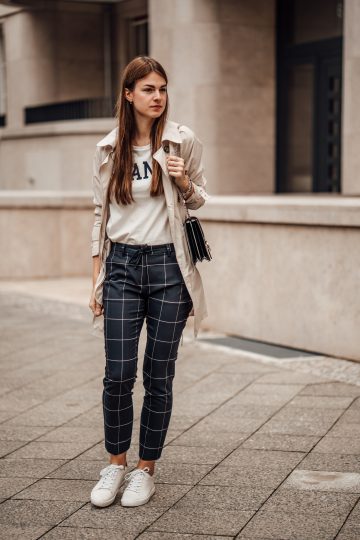 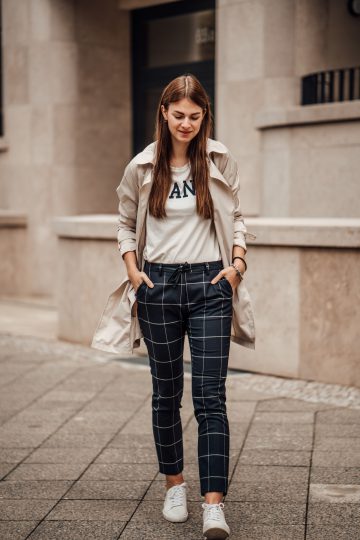 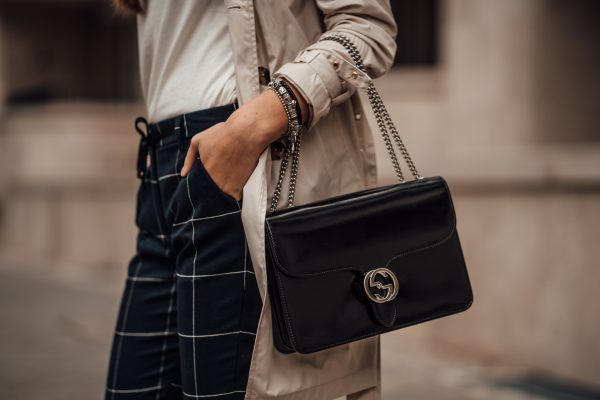 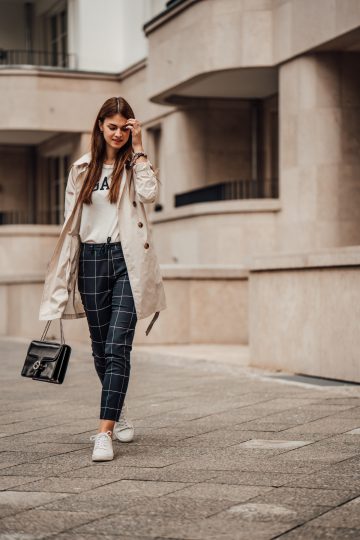