I was so tired when I woke up on our second day in London. I didn’t sleep very well, didn’t have enough sleep at all, and I was still exhausted from the day before. These were not the best conditions for another long sightseeing day in London, but I somehow made it through the day. 😉 We started with a delicious breakfast at The Breakfast Club; I already recommended in my London Travel Guide on Monday. I couldn’t decide what to eat and didn’t know how big the portions are; that’s why I went for the porridge only. Those who’ve been following me for a while now, know that I usually eat much more than just a porridge for breakfast x) But it was very delicious, and the portion was enough to get me full.

After breakfast, we headed to the Buckingham Palace. During the summer months, you can go inside the palace, and we definitely wanted to take advantage of it, because who doesn’t want to see such a big palace from the inside? As I mentioned before, it was nice but only to get an idea of what living there might be like. You don’t get to see a lot, only a tiny percentage of the actual size and the exact number of rooms.

Since it was raining all day on Friday, we had to change our plans. We wanted to walk a lot, to see as much as possible, but due to the rain, we decided to spend more time inside. That’s why we went to Harrods after our visit to the Buckingham Palace and Camden Market afterwards. The last time I visited Camden Market was in 2009, I guess and a lot has changed. It is so much bigger know but still, has the same flair. It’s still worth a visit, now probably more than it was before.

We were already very exhausted after our visit to Camden Market; that’s why we decided to drive back to the hotel and to rest for a while before heading out for dinner again. I fell asleep back at the hotel, and it was a much-needed rest. When I woke up, we saw that the sun was shining, and we decided to go outside to take some outfit pictures. We found a beautiful location close by our hotel and took a lot of pictures while the sun was about to set. You can see the outfit pictures in my London Outfit post. 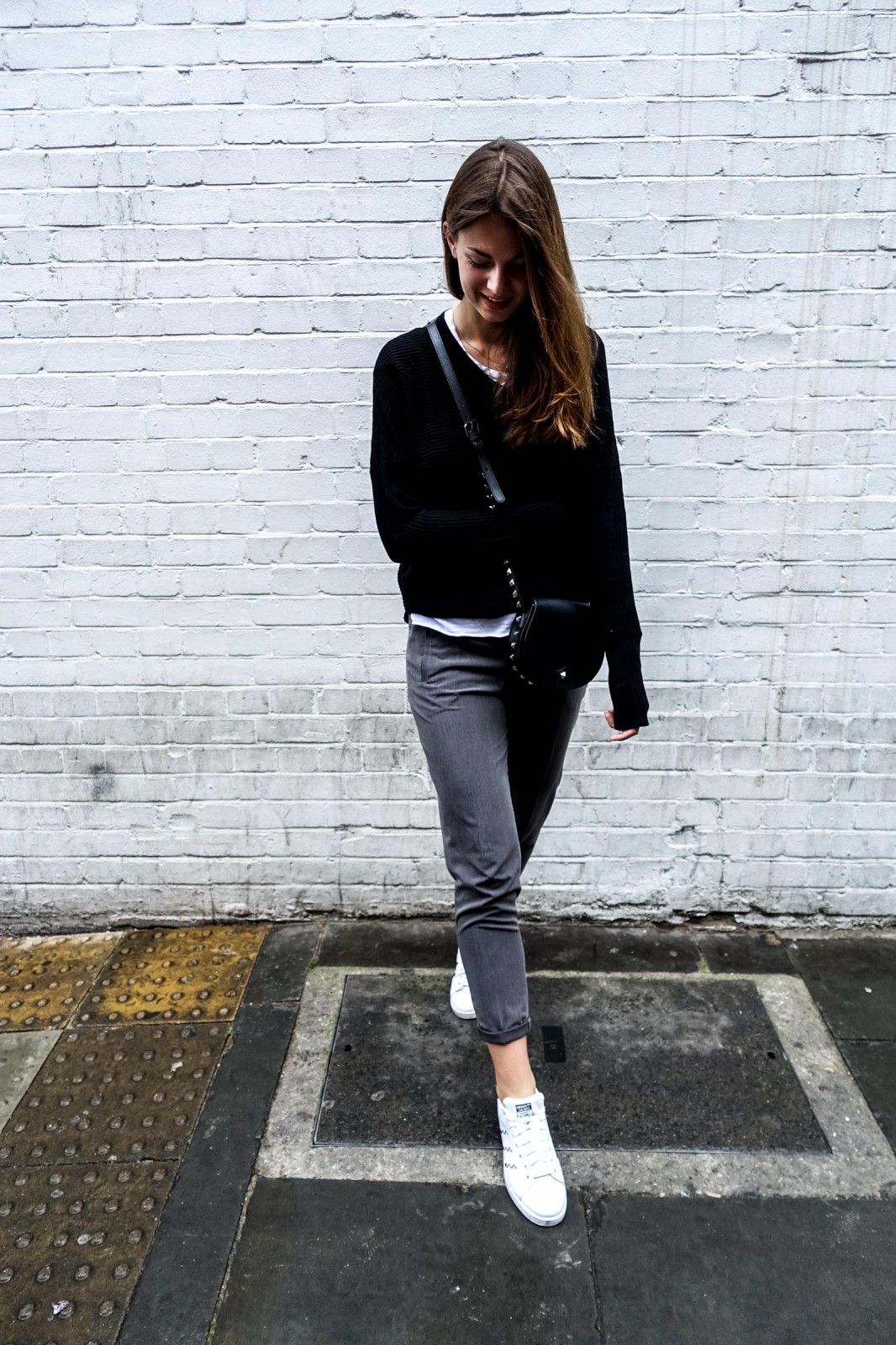 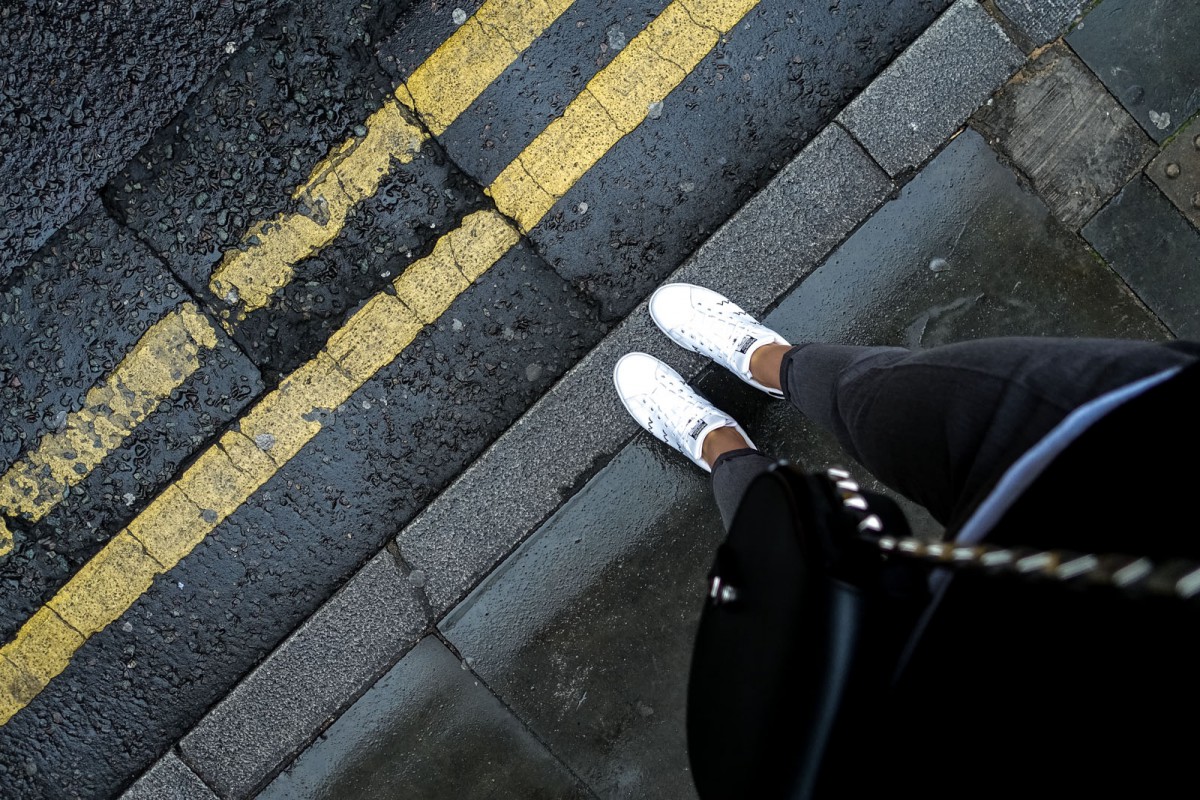 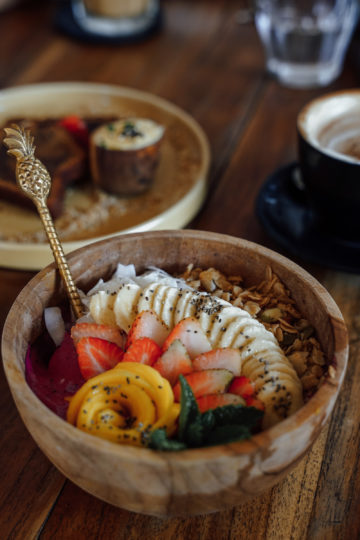 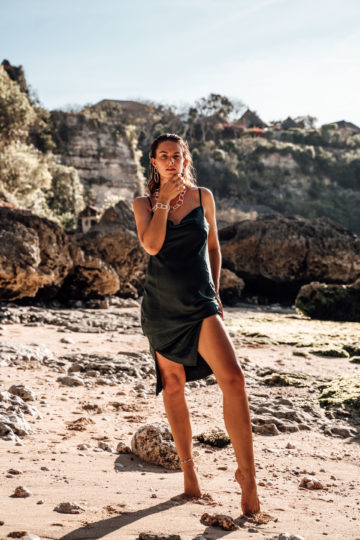 Uluwatu Guide: most beautiful beaches, best restaurants and things to do 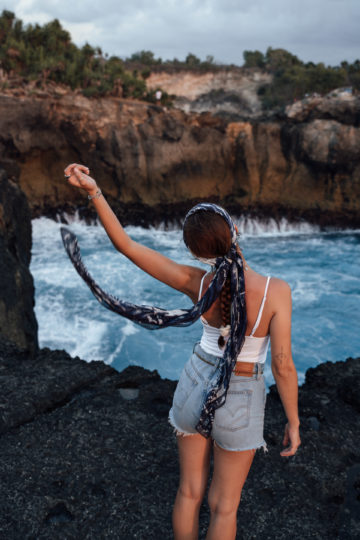 What you need to know about the Nusa Islands