As I mentioned yesterday, we took pictures of one London outfit only and tried to focus on video content instead. A couple of weeks ago I decided to create more vlogs and London was the perfect occasion to do that. Additionally, it was the perfect opportunity to try our new camera we just bought for our vlogs. We can’t use our DSLR because it’s too heavy and party too complicated to use it as a video camera. That’s why we bought a new one, a camera that’s smaller, lighter and better for filming: the Sony RX100 III. We didn’t have the time to try it before our trip to London, so there was a modest risk it wouldn’t work. And we still have to try a lot of things and get used to filming and editing videos. But no risk, no fun they say, so we accepted that challenge and jumped in at the deep end.

Whenever I’m making a city trip for two or three days, I try to book the earliest flight for the arrival day and the latest flight for the day of departure, because I want to make the most of such a short trip. For our trip to London, we found a flight that left at 6:30 in the morning, so we arrived around 7:00 am local time in London. It took us about an hour to get in the city, we left our luggage at the hotel, bought a quick breakfast and started discovering London. We first walked to the Tower of London and Tower Bridge and continued along the Themes to London Bridge.

After walking 15 Kilometres, we decided to drive back to the hotel to shower and relax for an hour before proceeding with sightseeing. This hour of rest was much needed, and afterwards, we could end the day with dinner at a pub and a walk along the Themes again. This time, we started the walk at Big Ben, we passed the London Eye and switched to the other side of the Themes at Millenium Bridge. Since we were very exhausted, we ended the day very early and headed back to the hotel around 9 pm. 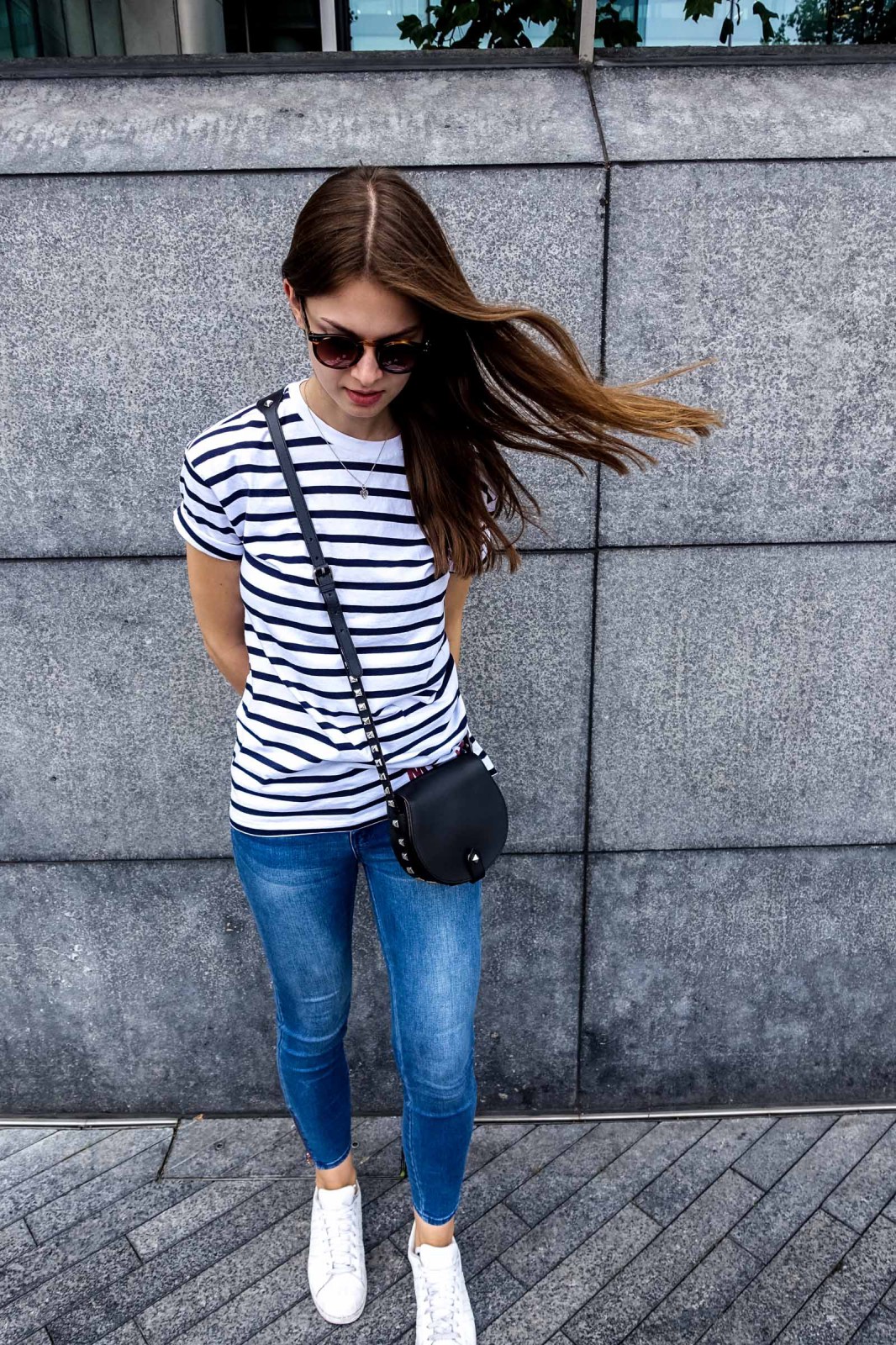 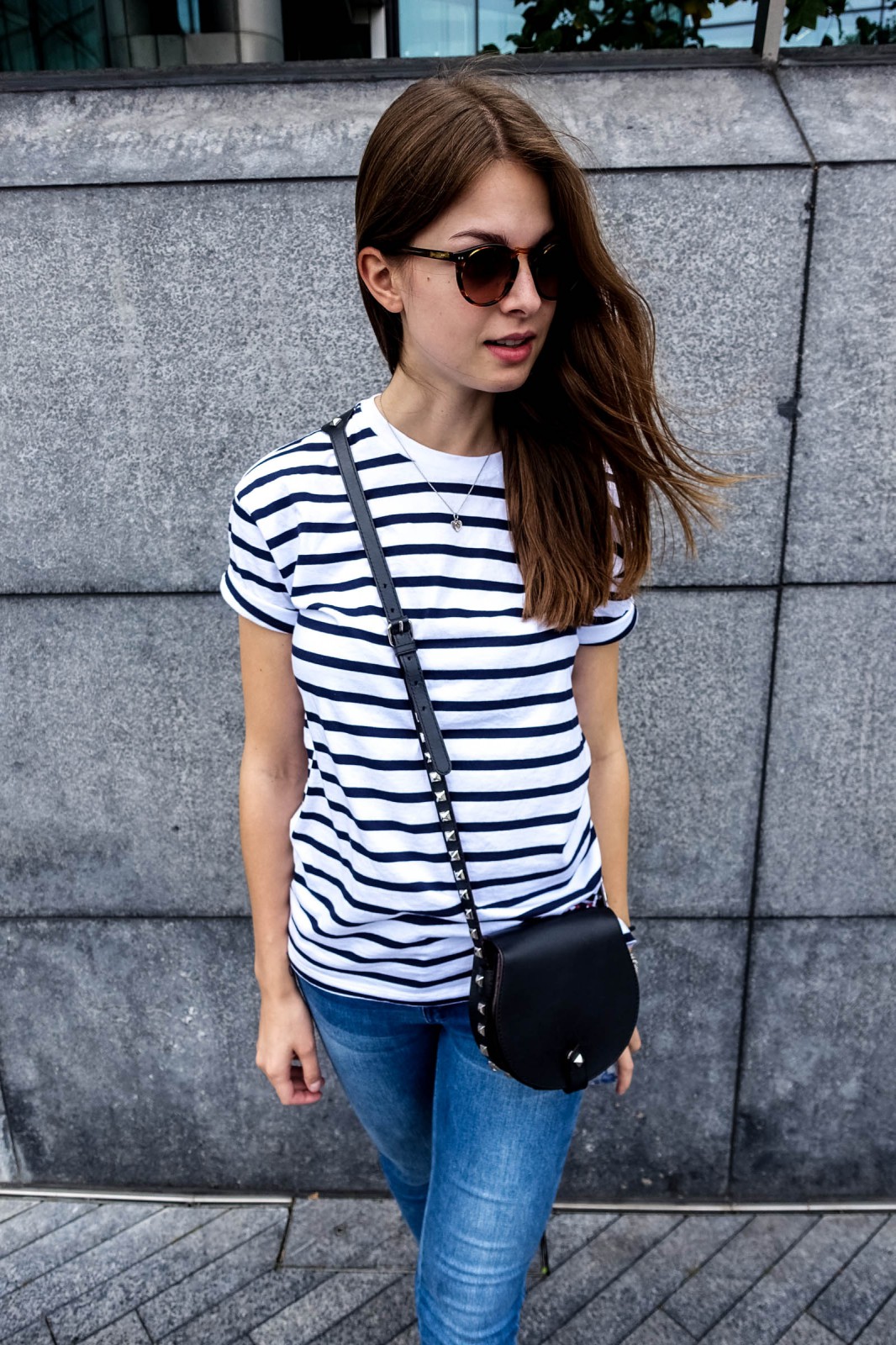 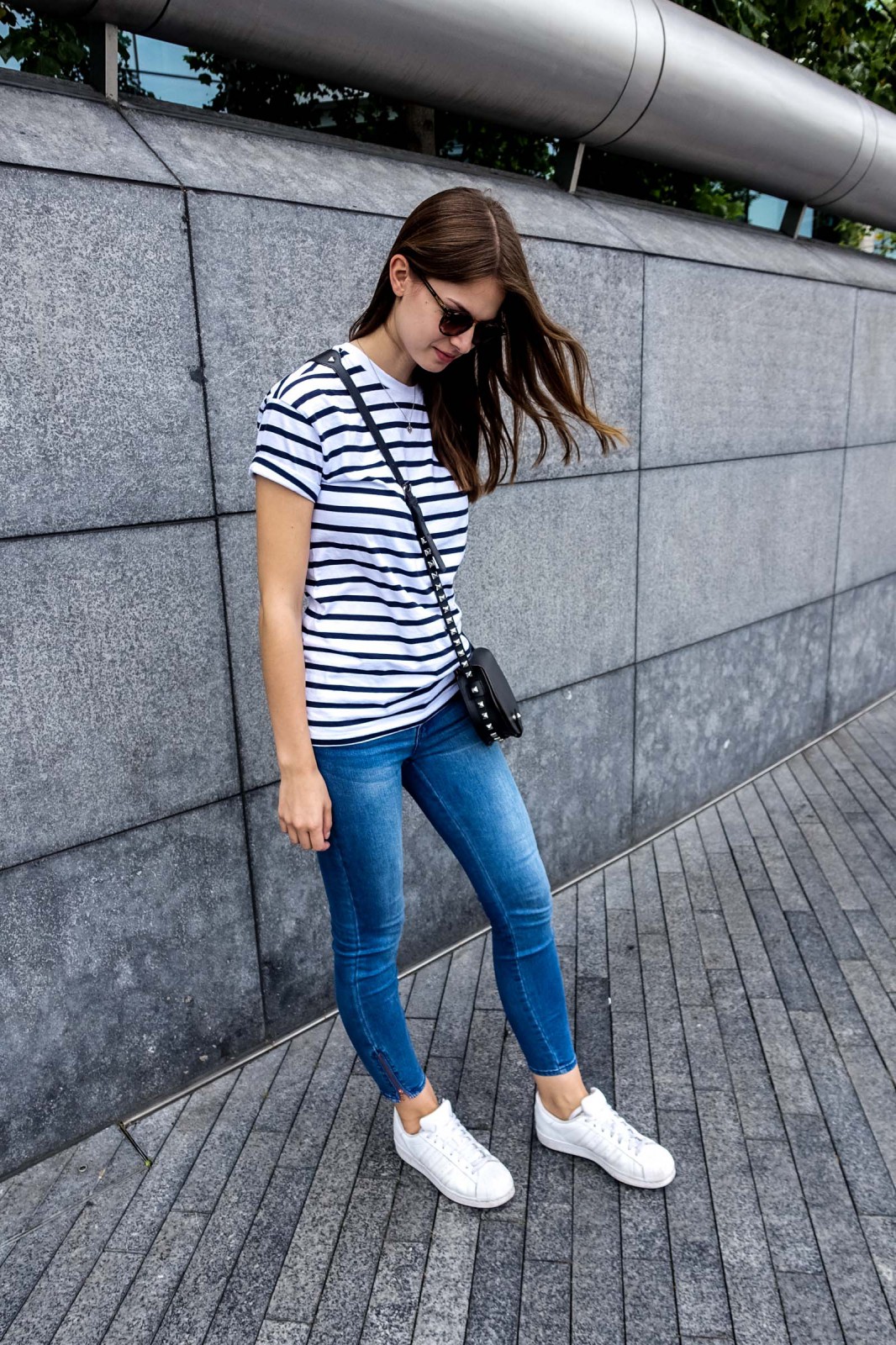 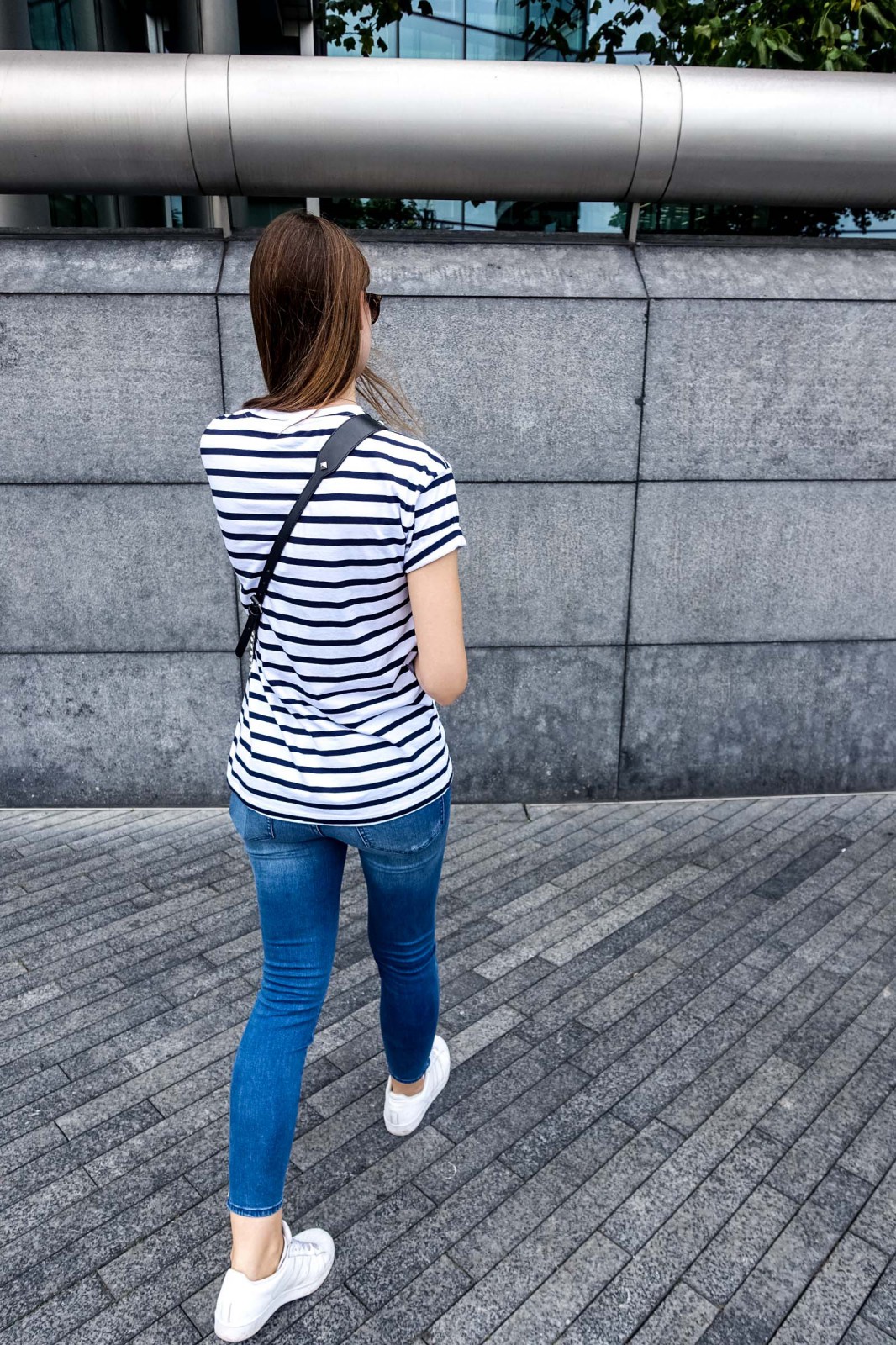 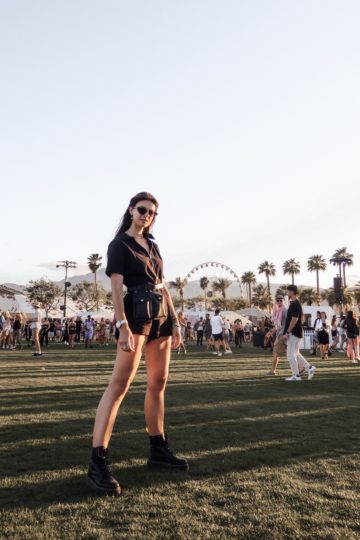 COACHELLA FESTIVAL STYLE: What I was wearing 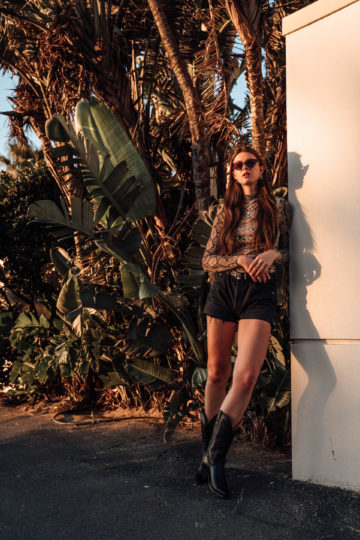 Animal Print: how to style the snake print 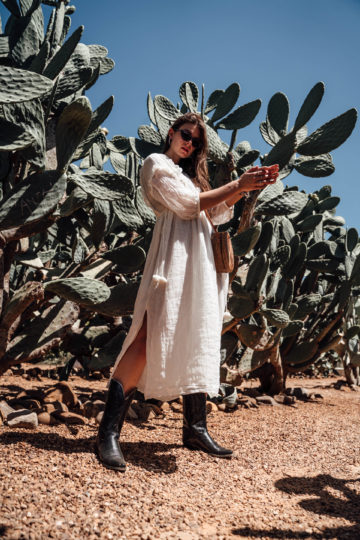