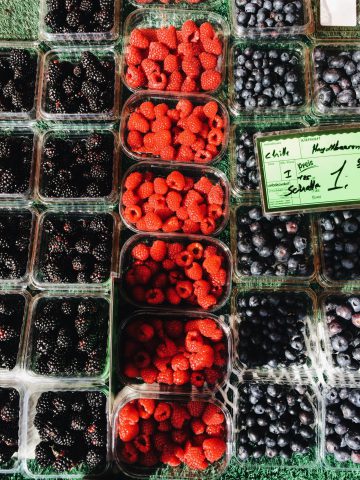 Oh, the past week was super intense and busy. I had so much work to get done and many meetings and appointments in between, you have no idea how much I’m looking forward to our Portugal trip tomorrow. But today I won’t talk about the trip, today I will tell you more about the past week – as every Sunday.
The weekend was super calm, we didn’t do a lot and relaxed most of the time because we knew that we had a busy week ahead of us. I went to the gym on Sunday, ran 12 km and did a quick workout, and it felt so good. The weather was amazing, and even though I spent most of the time inside, I enjoyed it! I was super exhausted after going to the gym and didn’t want to more for the rest of the day.

My Monday started at the office, and that’s where I spend all day. It was the only day of the past week I had a full day at the office, so I tried to take full advantage of it. We stayed at the office until 10 pm and got a lot of work done. Tuesday was another day at the office, but I had a doctor’s appointment around noon. They scanned my knee with the MRI so that the doctor can tell me more the day after. So on Wednesday, I went to the doctor again and luckily I can continue running. He actually said I should try to run more to prepare myself for the half marathon AND to get my knee used to this kind of distance. The problem with my knee was that I just wasn’t used to running more than 10 km – probably! I got it taped and had to see how it’ll go. I hope it really is just because of the distance and that I will get used to it soon. I also should do a little bit more strength training to take a little bit of the pressure off my legs and knees. So the next two weeks it will be all about running and strength training.

On Thursday I had another doctor’s appointment. Afterwards, I went to the office to work, and in the early afternoon I met up with two friends of mine. We had lunch and talked a lot until it was time to leave. In the evening was an Adidas event, it was the opening of the first running store in Europe, and it’s here in Berlin! We got a little tour through the store, and everything explained before we went for a very short run (around 3km I guess). Afterwards, I actually wanted to join one of the three workouts they did in the Runners Lounger at the new store, but I missed it because I had such a nice chat with some of the Adidas team. It’s just always so much fun being at their events, experiencing new things, getting to learn new stuff and to talk about business related stuff and non-business related stuff. 🙂 But let’s get back to the new store: if you’re in Berlin and LOVE to run, you should definitely stop by. You can shop their running collection there but also test their shoes. They have two treadmills in the store and the Run Genie, a shoe pod, will track your running and tell you what kind of runner you are. The Run Genie collects data on the main running style attributes such as heel strike, pronation, and supination.

I was back home quite late on Thursday, so I barely made it out of bed on Friday x) I actually wanted to go for a run in the morning, but woke up way too late and had to head to the office. I worked a couple of hours, finished the last preparations for our Portugal trip and went for a run in the afternoon instead. But that’s quite it. 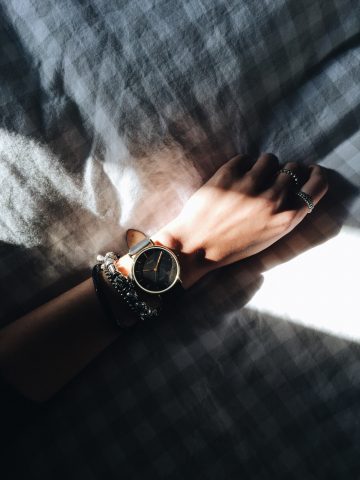 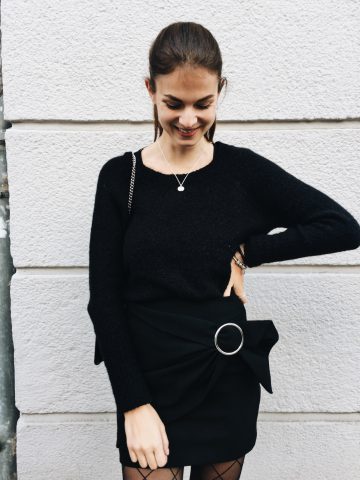 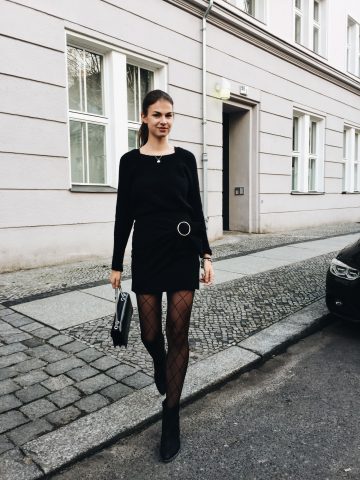 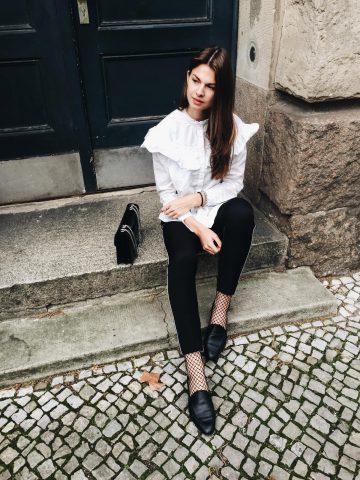 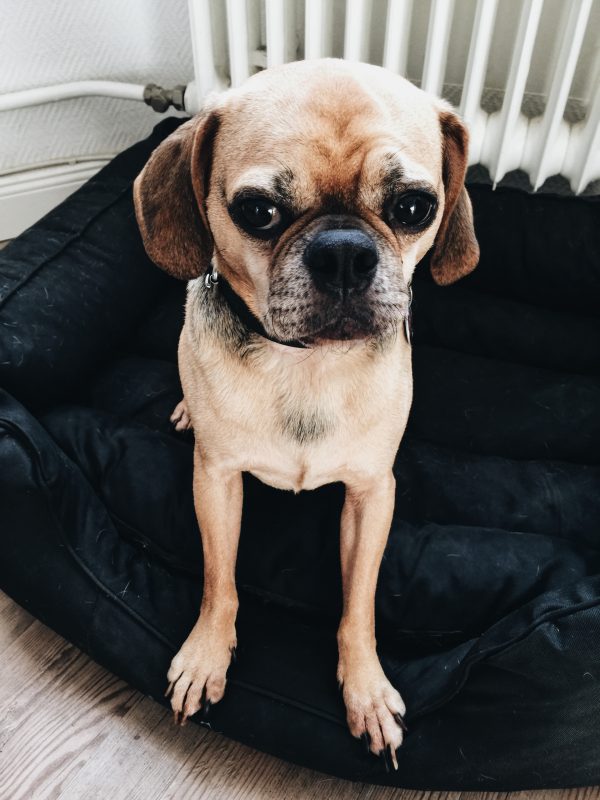 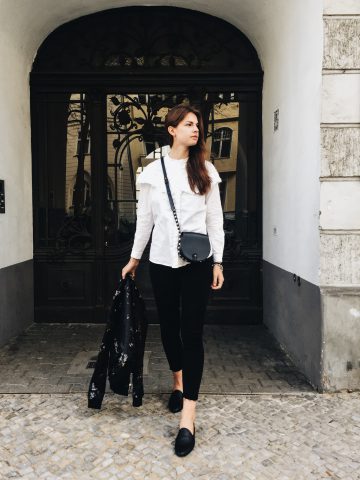 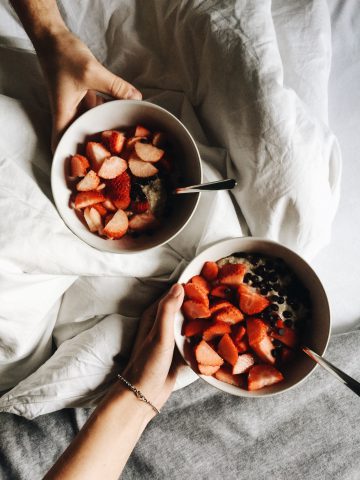 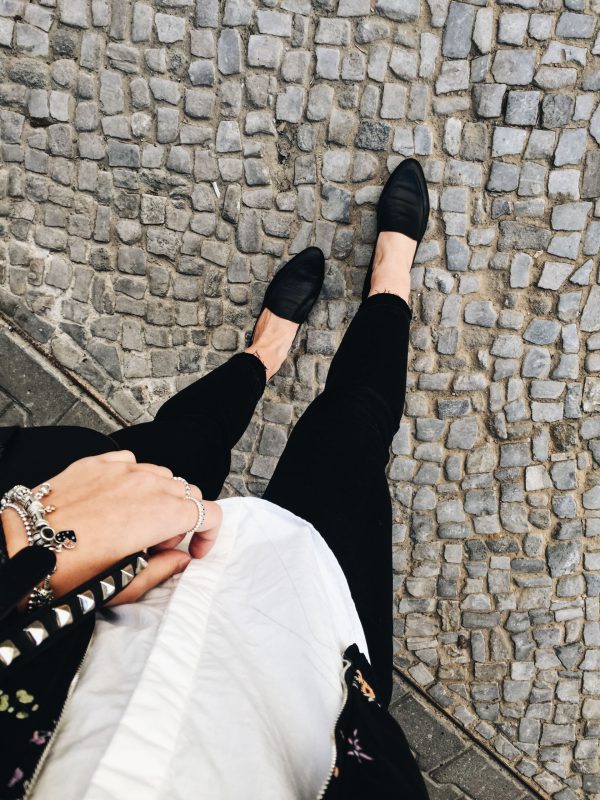 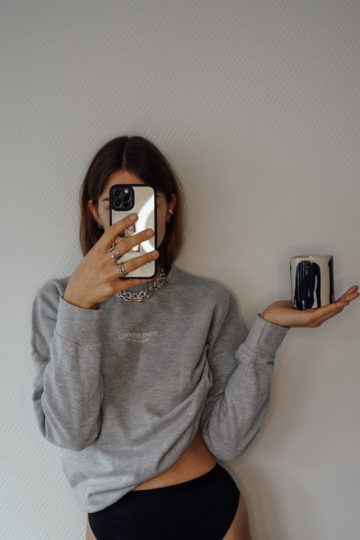 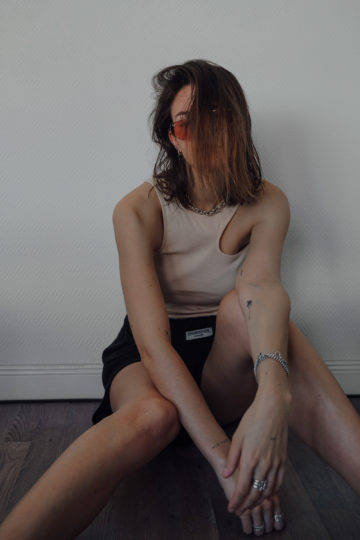