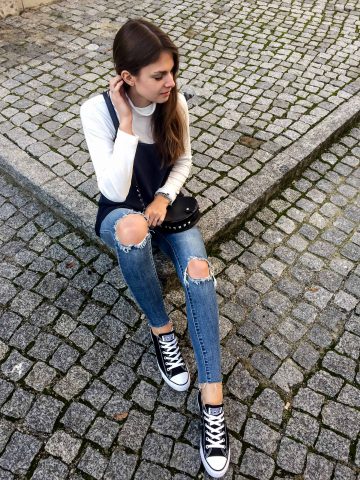 Once again I’m sitting here and trying to remember what I was doing the last week. And once again it wasn’t an eventful week, it was just super busy at work, and that’s actually it. Last weekend… let me think about it. Of course, I remember. I was lying in bed all weekend because I was sick. We started three new series and finished the first season of two of these three series. Jimmy wasn’t at home, he was with my boyfriend’s aunt and uncle, so we didn’t have to go outside with him. Therefore we really were lying in bed ALL DAY, the whole weekend. On Monday we had to go to the office, but we stayed only until midday and worked from home the rest of the day. We still weren’t a hundred percent fit, and I was happy to lie on my bed and work from this place instead of sitting at my desk 😉

I felt a little bit better on Tuesday, so we spent almost the whole day at the office and tried to catch up on as much work as possible. I also had a meeting on Tuesday so that I could leave it for a couple of hours 😉 We didn’t do anything in the evening, just had dinner and fell asleep pretty early. On Wednesday I finally went to the gym after two weeks without working out at all. I kept it calm, but it felt good to do something. Afterwards, I went to the office, worked for a couple of hours and in the afternoon I visited the new Adidas Store at the Bikini Berlin. It’s not just a simple Adidas store, but I’ll tell you more about it another day. 😉 After that I met Luisa (Schere Leim Papier), we had dinner and talked a lot; it was great to see her again after almost two months.

Thursday was the busiest day of the week. It started at the office, but I head to leave around 12.30 pm to stop by my grandmother’s place before driving to my cosmetician to fill my eyelashes extensions. Now I finally can go outside again 😉 After this appointment, I had a meeting at the Subdued store, where I also chose a new outfit. We’ll soon take outfit pictures so that I can share the look here on the blog. I actually wanted to run errands afterwards, but I had to drive home and get ready for our Christmas Dinner. The Christmas Dinner was the last event of the day; we were home around 1 am and I was happy to fall into my bed after this long day finally. We couldn’t sleep in on Friday, so the alarm rang at 6.30 am as every morning. But we didn’t drive to the office, we stayed at home and worked from there. I had to do some shopping for a couple of shootings I had to do, worked a couple of hours and that’s it. Pretty boring, I know, but that’s what my everyday life looks like 😉 I hope you guys had a fantastic week. xx 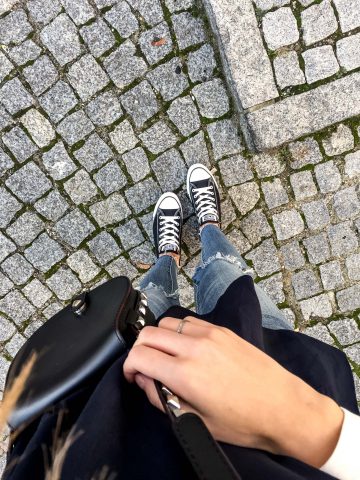 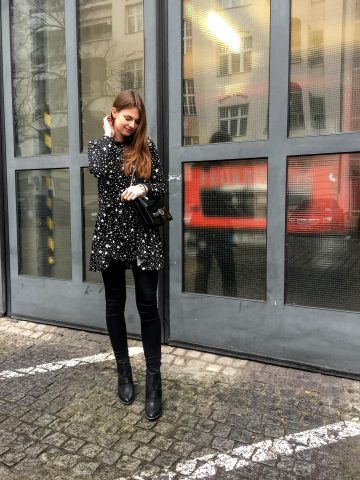 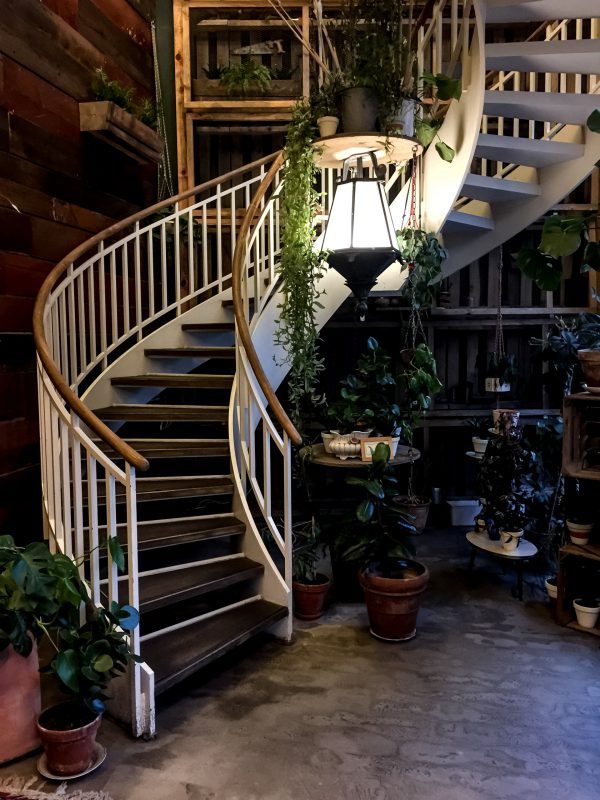 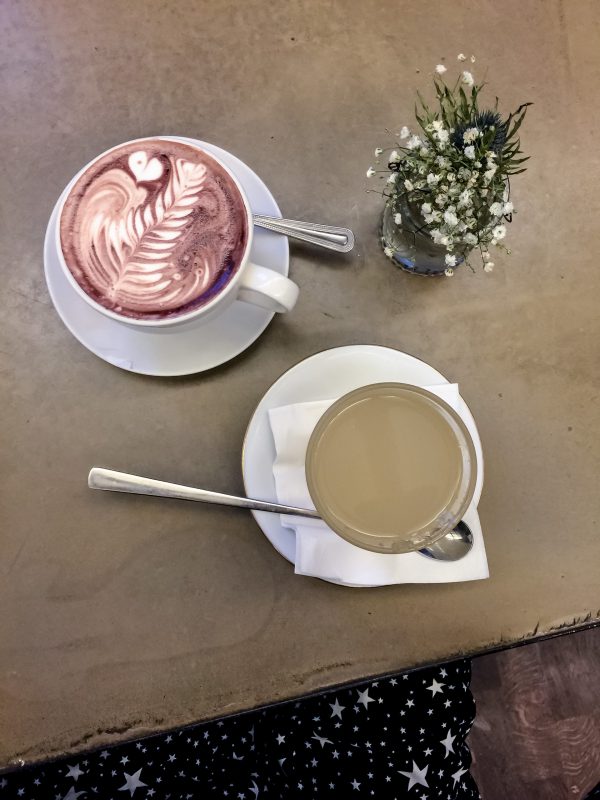 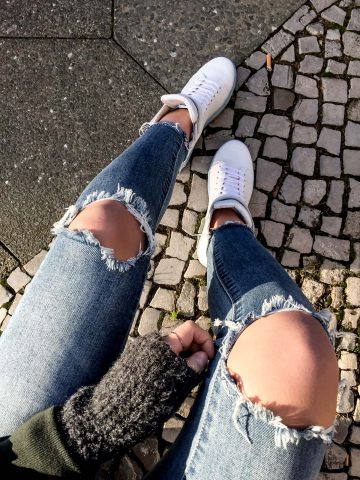 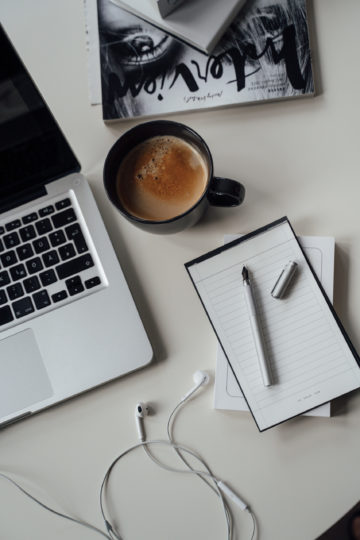 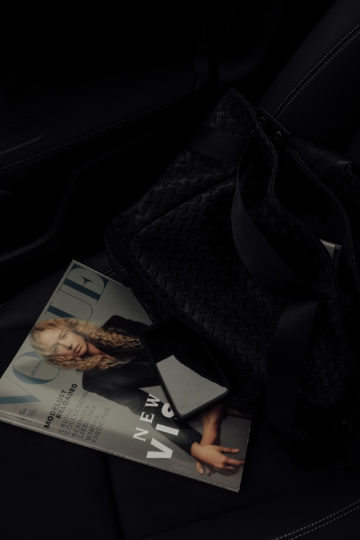