Those who’ve been following me for a while now, know that I do my workouts regularly but that I’m everything but a good runner. I used to play hockey when I was younger but had to stop when I was 16 years old. I always did sports, but over the years I became massive breathing problems when doing endurance sports. I went to a couple of doctors, did medical examinations such as a lung function test or an endurance test, but nobody could tell me why I had these breathing problems. A couple of weeks later I went to my ENT physician for an allergy test. The results weren’t news to me: house-dust allergy. I’ve got the same results before, but this time, the doctor told me, that my house-dust allergy is the reason for my breathing problems. Some people even get asthma from this allergy. Luckily I didn’t have asthma, but only these breathing problems when doing endurance sports. The doctor prescribed a nasal spray I was supposed to take twice a day, and that’s it. I bought the spray, took it twice a day but stopped after a while. I mean, it can’t be healthy to take a nasal spray every single day! And since I ceased to playing hockey around that time as well, I didn’t have to care about my breathing problems anymore. I wasn’t playing hockey or running anymore, so my breathing problems didn’t show up.

Last year I decided that I want to run on a regular basis again. The weekly workouts weren’t enough anymore, and I felt like I need to do something else as an addition. I started with short distances last summer, did it more or less regularly but stopped when it got colder.. I tried to run at the gym, but it’s way too boring, and additionally I have heavy breathing problems when doing endurance sports inside (because of the house-dust). Instead or running I used the treadmill for fitness walking and tried to stay fit over the winter time 😉 In spring I started with short distance runs again. At the moment I run between 3 and 4 km. It’s not much, but it’s a distance I can manage without breathing problems. Of course, it depends on my mood and concentration. When I’m not in a good mood and when I can’t concentrate on my breathing I barely run one kilometer..

But why am I telling you all this? On the 30th of July the Adidas Runners City Night Berlin, 2016 is taking place, and I want to be a part of this! I have about a month left to train for this run. I’ll go to my doctor to see what I can do regarding my breathing problems, and I’ll run on a regular basis. You can either run 5 or 10 kilometres. I guess I’ll stay with the 5 km run, but let’s see how fit I am after one month of training. I’ll join the Adidas Runners, do some workouts at Adidas Runbase Berlin and, of course, continue with my workouts and runs. 😉 What about you? Do you want to train and run with me? 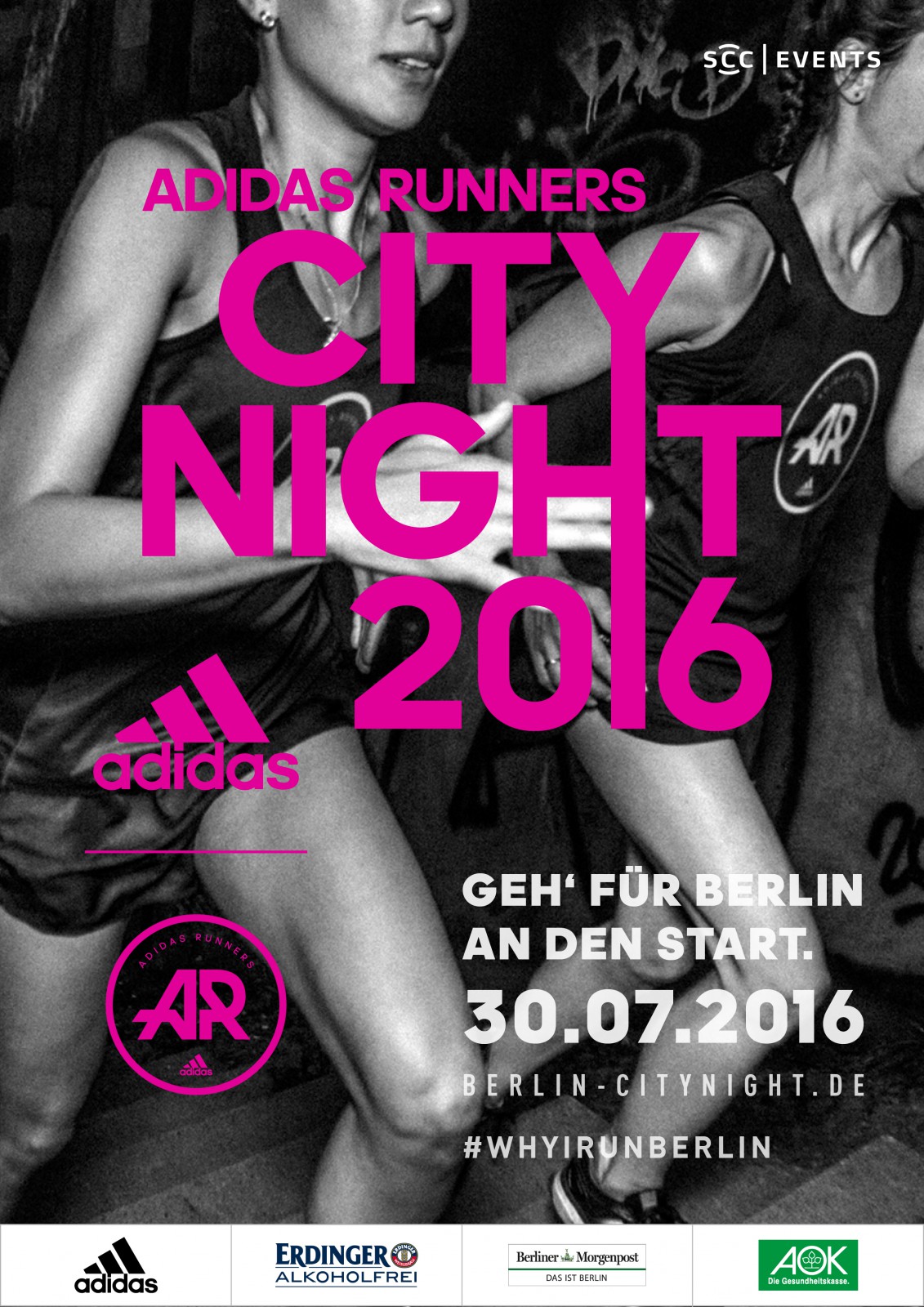 Before you can say whether you’ll run with me or not, you need more information about the Adidas Runners City Night Berlin 2016, don’t you? 🙂 The 25th Adidas Runners City Night will take place on the 30th of July. The run is for both: beginner and advanced runners. Beginners don’t have to run 10 km; they can choose the 5 km route which will still be full of highlights. The best is that both routes support the #whyirunberlin campaign by Adidas: Adidas will invest 1 Euro for each kilometre you run in different fitness projects in Berlin. So you don’t only do something for yourself by running a distance of 5 or 10 kilometres, but also help to move these projects forward. Pretty cool, isn’t it? For more information and registration click here.

I’ll keep you posted about the training as well as my progress. During the next weeks, I want to show you that EVERYBODY can do it! Everybody can achieve whatever goal one has. Nothing is impossible! Follow my journey and be a part of it! Send me your questions, tell me about your problems and, of course, about your personal journey! And I would love to run with you together when you happen to be in Berlin on the 30th of July. 🙂 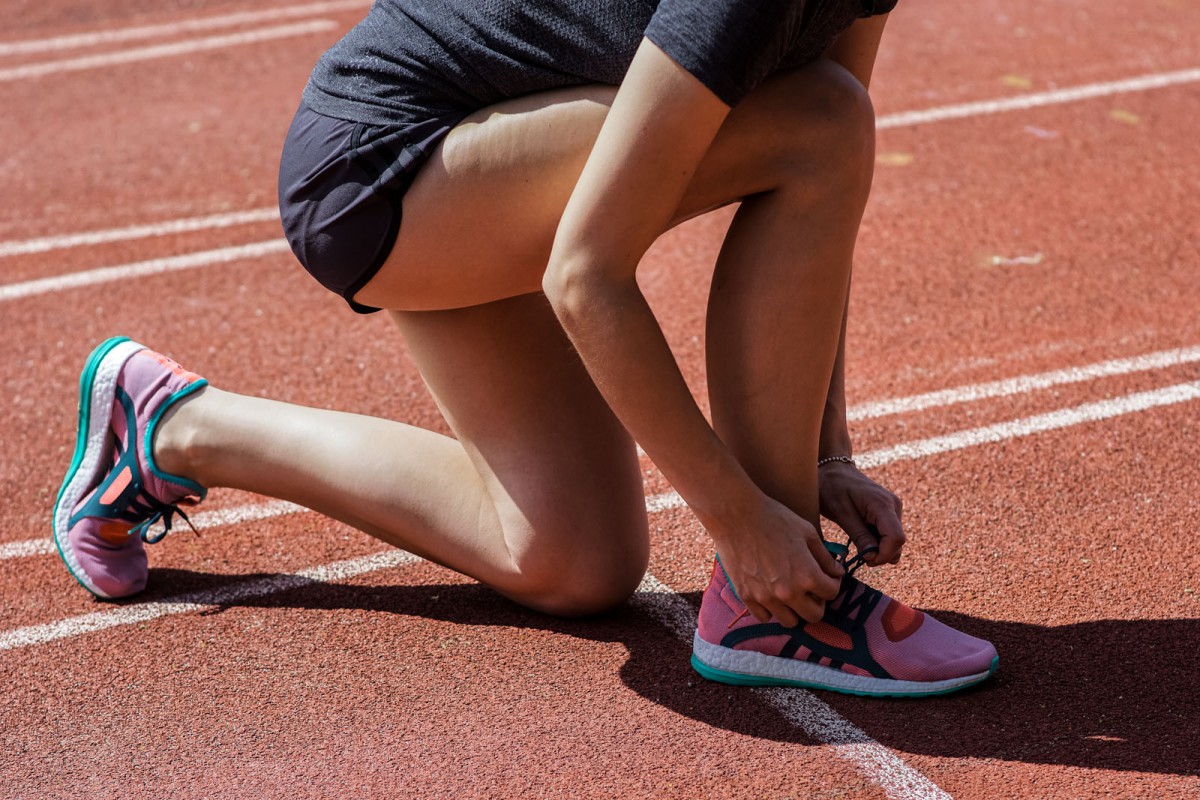 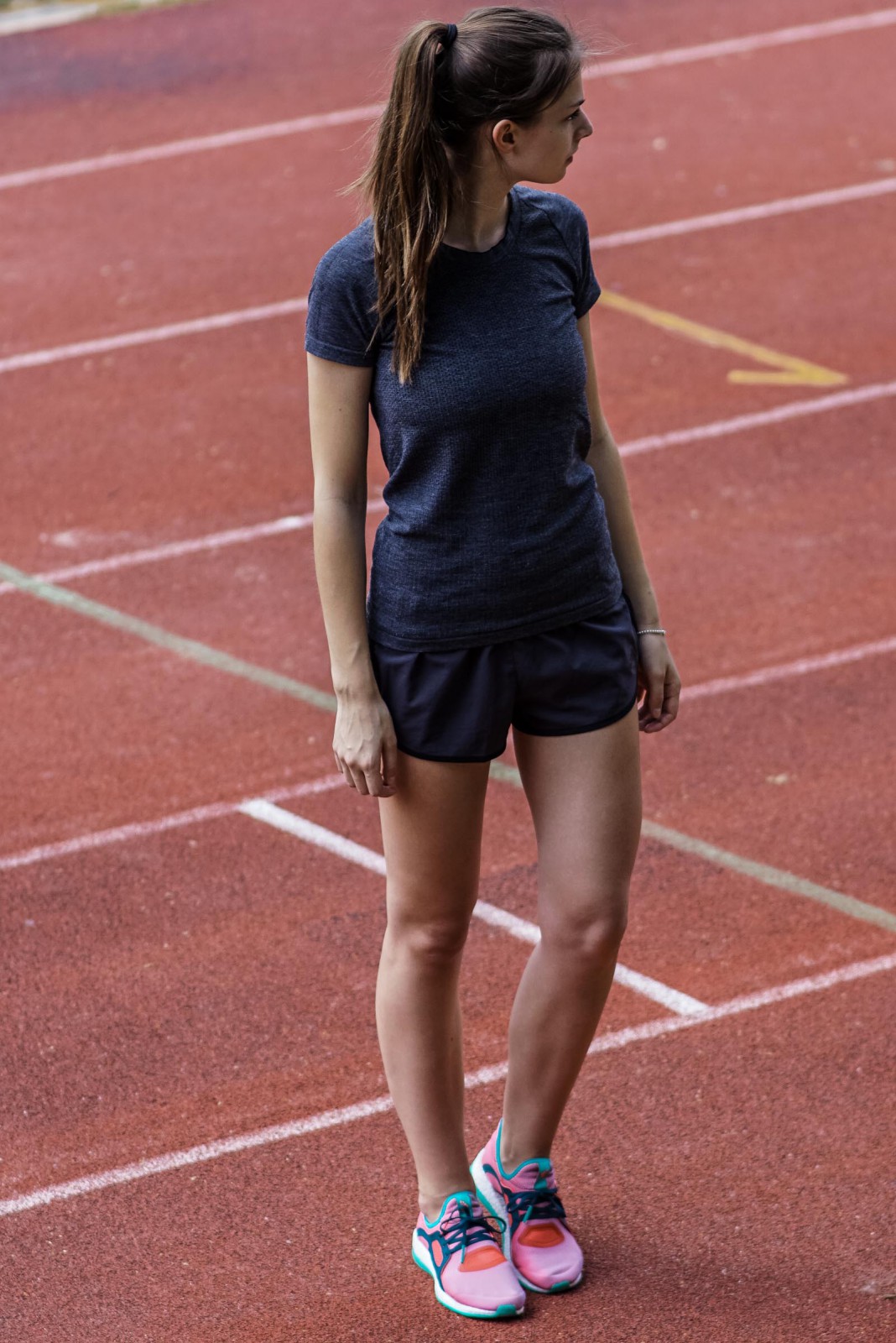 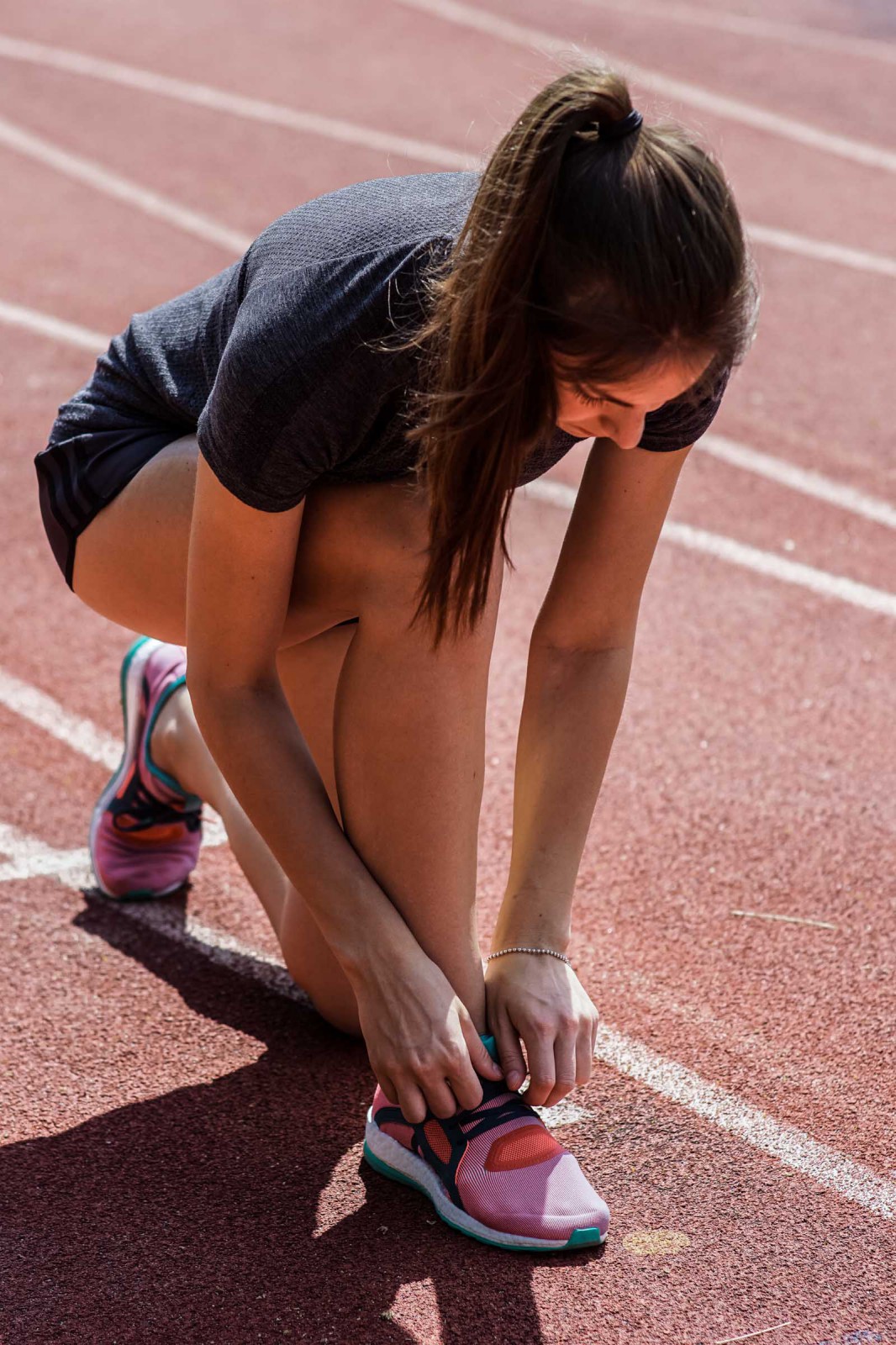 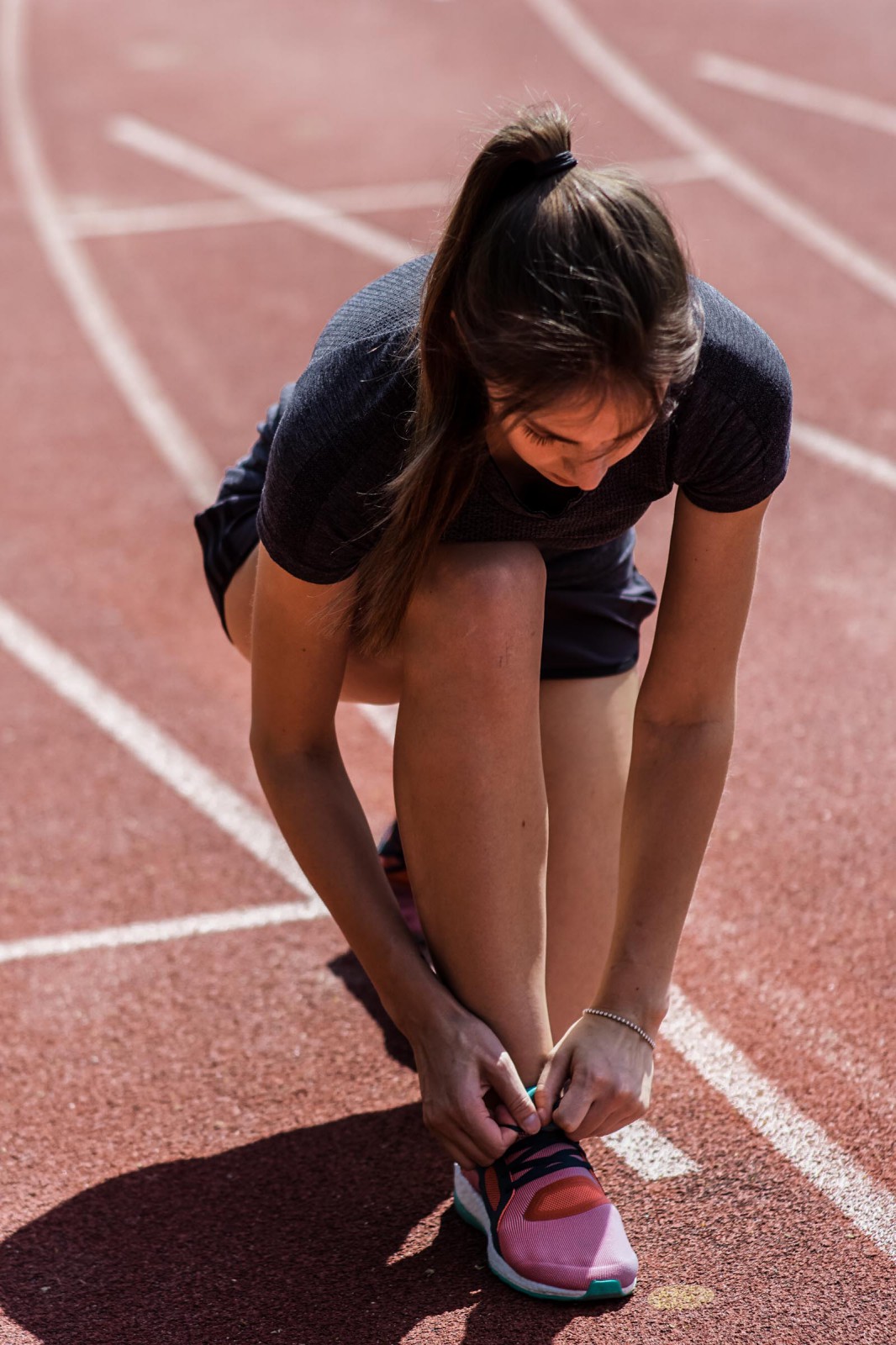 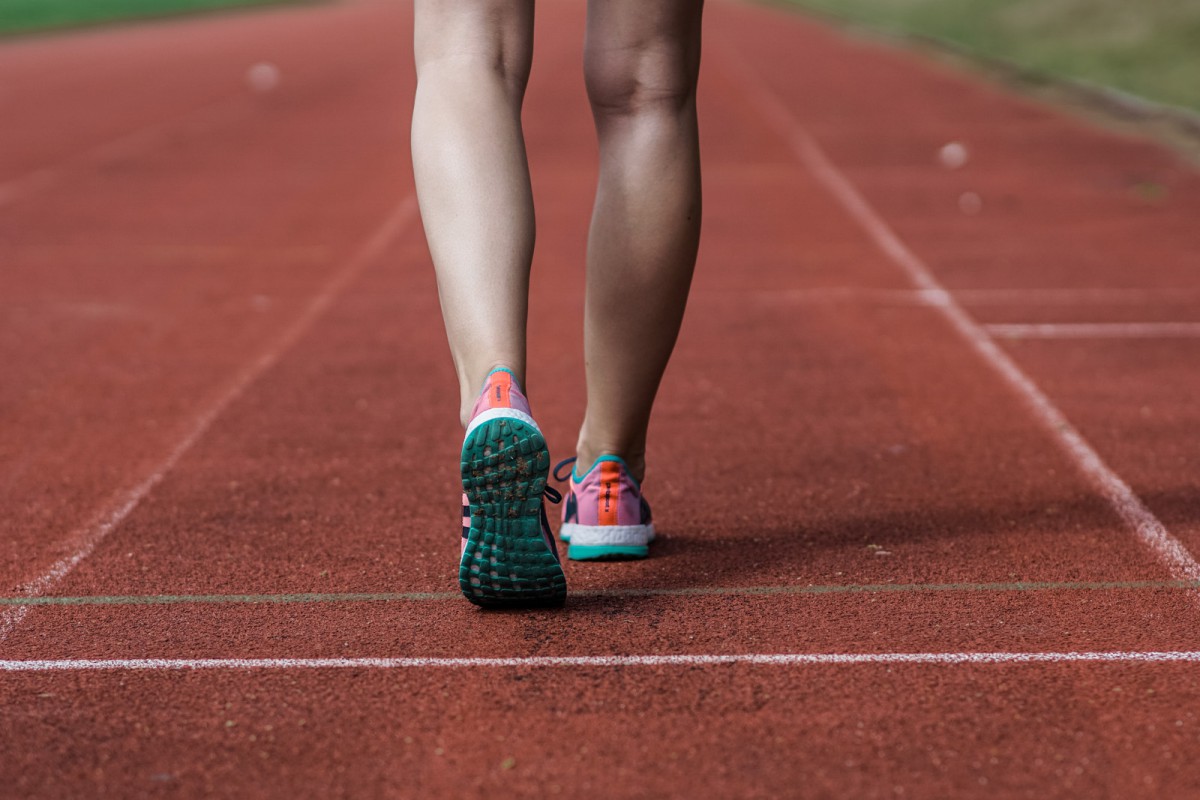 In friendly cooperation with adidas